Tomorrow is a big day Croatia vs England

I may block everyone from England.

LOL. I supporting Croatia, they really deserve. This world cup is been crazy.

Never, especially not in this case where it would have nothing to do with the head.

Well, then Croatia : England 5:2 and you survive.

I think, today will win team which on Sunday will lose…

Ok nobody will be banned.

Well deserved win. Croatia control the game with 60% possession. France will be tough game but Croatia work hard and they come with strategy. Good luck

What is your predictions for the final?

I think 3-2 win for Croatia

LOL I can’t be objective.
When I write result it is what I want, to be able to watch without heart rate at 120/min.

After an English breakfast, it is time for French salad.

After an English breakfast, it is time for French salad.

Really was surprised - from the middle of the game like somebody changed team. Last part played very well and England was unbalanced.

Not so sure, but still think, that France is much stronger than England so…

Not so sure, but still think, that France is much stronger than England

Yes, from all teams I like the best how they played.

Croatia has only one advantage, with the team all players are Croats.

If someone asks me where I am from, after giving the answer they all start saying, Suker, Modric, Mandzukic… 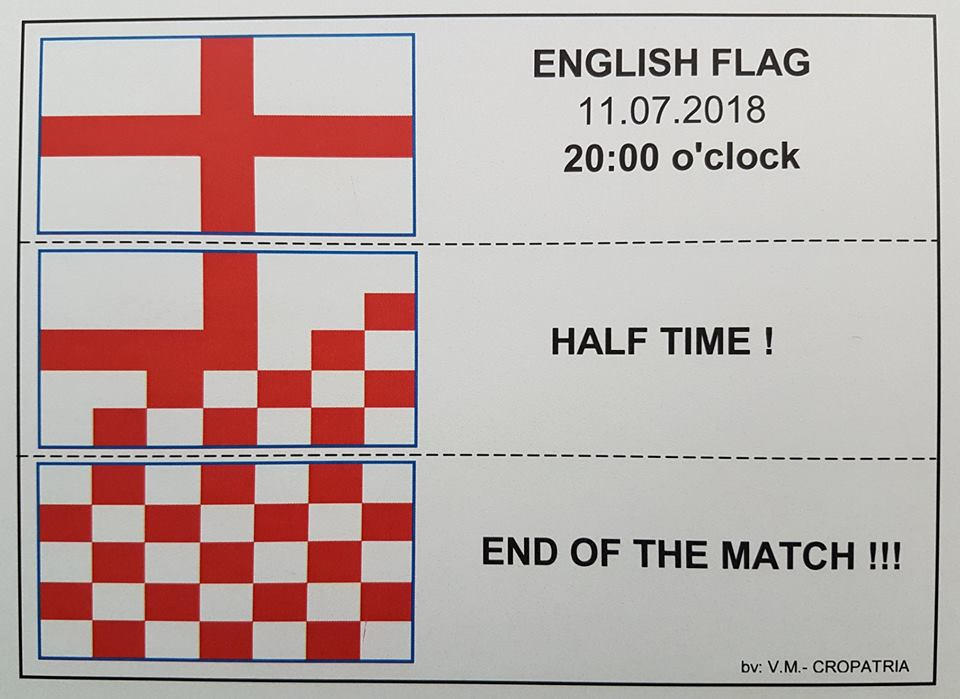 Croatia is more experience team compared to France team. That’s how they beat England, they had 60% possession, totally outplayed 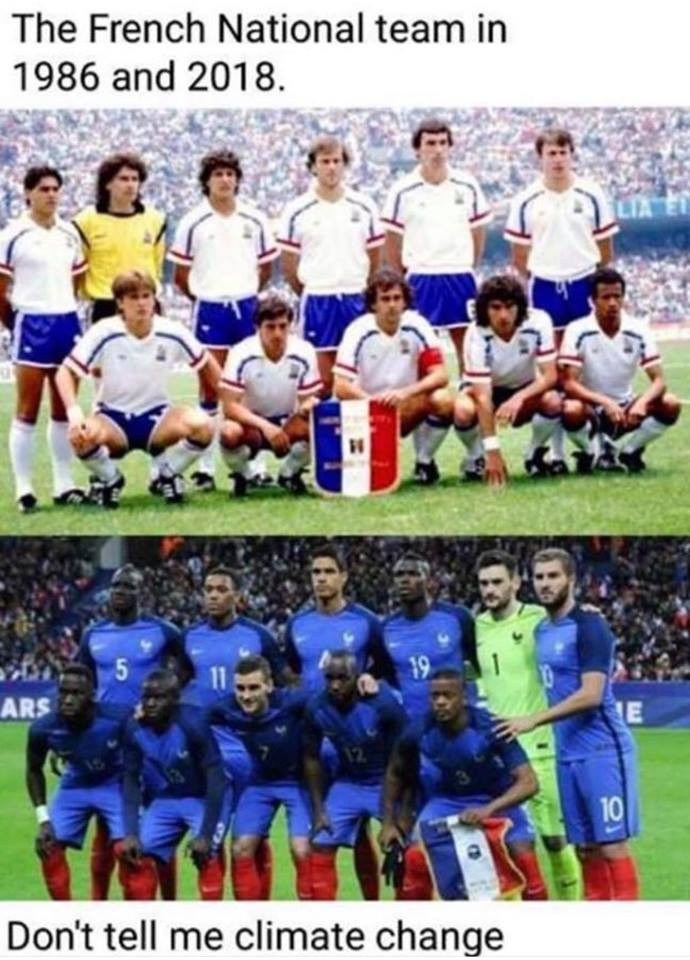 haha I’m putting all my money on Croatia. Come on…

Ah well, it was a good game.

And only another 4 years to the next final!
I would have been happy to see anyone win EXCEPT the frogs.