The delimma of stupid

I read forum posts on various roulette forums and I’m flabbergasted at the level of ignorance common among the system junkies. Some of the posters now even believe that the earth is flat.

I’m seeing more triple zero roulette wheels in Las Vegas. It’s a scary trend much like 6/5 BJ. Today’s gambler and forumtard (system posters) are exceptionally stupid. Consequently the actuaries in today’s casinos can get away with introducing more carnival like games on the casino floor.

System posters are dumber than ever and I just don’t have the energy to try and fix the foolish alone. The divide between AP and system junkie has become enormous. It’s almost like there’s an infection of ignorance affecting today’s gamblers. Is it viral, bacterial, or just social media? Maybe some kind of infectious agent invented by the Russians? Is mankind going to regress back to become like the common ape?

System posters are dumber than ever and I just don’t have the energy to try and fix the foolish alone.

Here can be other. And is a very big chance that is other. I do not know good from myself, but I talked with several guys. Opinion is such that in forums write very much peoples which are related to online casinos. Some say that about 50% are such casino affiliates, which in forums simply do its job and get money from that. Their aim is to invite to internet casinos, to show that easy is to win with simple systems, that AP players are simply liers, nothing from AP works etc.
When you try them something explain they fight with you, but really you do what they want they are ready for that and usually they will be the winner in this fight. At least in eyes of other gambles .
Here is like in proverb " never fight with the pig - you both will be dirty and pig enjoy that "
Are in forums also such who tried to learn AP, but failed, they are also very angry on all AP players. Nobody wants to recognise that he is not clever enough that to understand, that to learn, much more easy to cry in forums, that VB not works that mathematics not works etc.
Such individuals, I know and you also…
You can simply look in Paroli forum how they attacks on Kaisan…
Best fight with such peoples is simply ignoring them. They want to fight, but they can’t fight between himself.

Is the Earth flat or round as your head?

Some of the posters now even believe that the earth is flat. 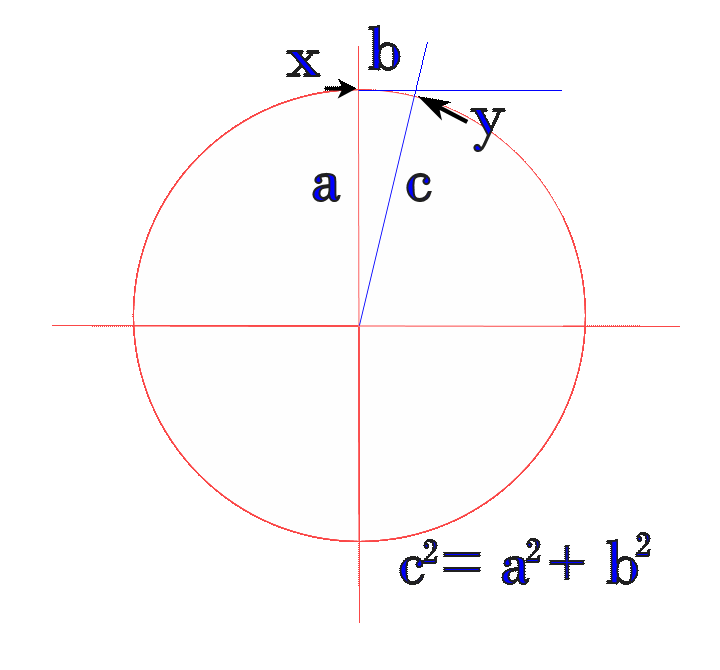 From the centre the point x and y have the same distance.
They are the radius of the Earth.
c is the length which you would see at 50km distance.
But c-a gives the height of building on such distance that you can not see.
It is 196m

If across the lake of 50km you see an island or tower that has height 200m then the earth is flat.

People argue that they can see the Toronto tower form the other side of Ontario lake which would be about 60km distance. If the tower is higher than 282m you may see the part which is higher. 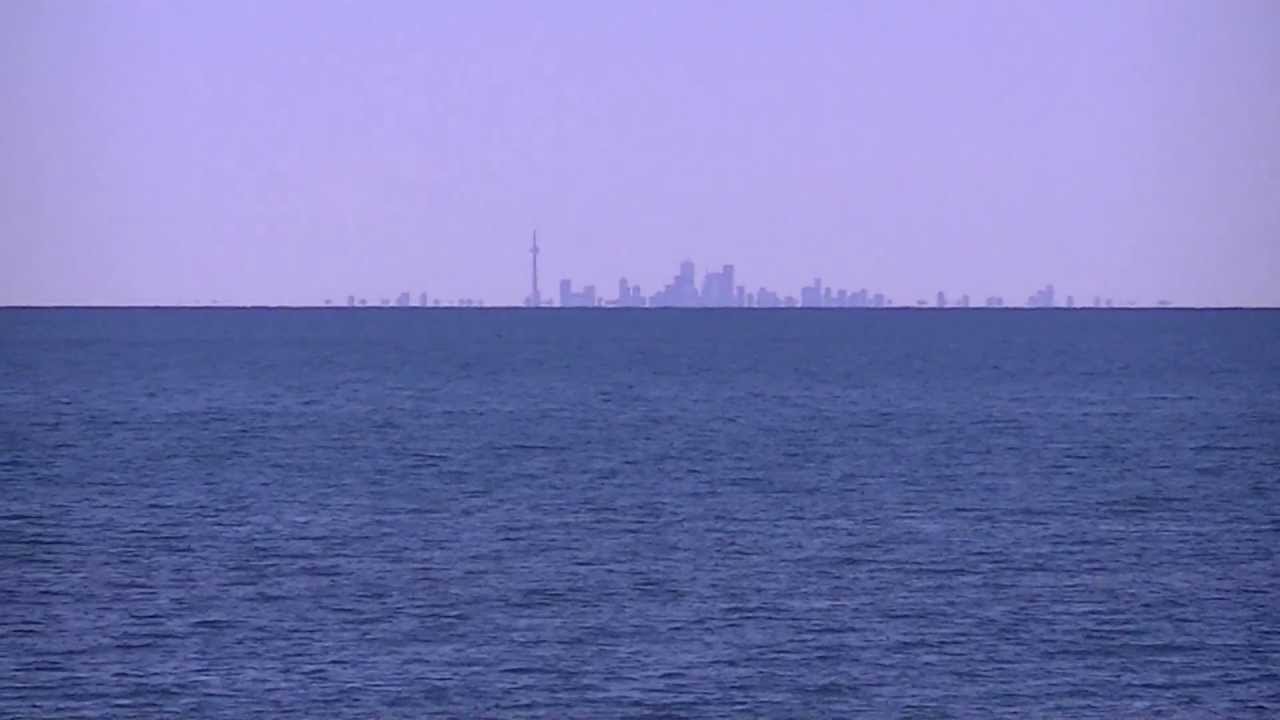 I too faced that dilemma some years ago and chose the easy way, your solution #2.

The cause is definitely social media related but here in my Country the decline in the quality and skills of school teachers is a factor.
Another factor is the worldwide trend in Politics whereby candidates who are smarter than the average voter do not step forward and nominate and voters are forced to elect politicians who appeal to the dumb masses. In turn these dumber Politicians are manipulated by Public Servants and Business people and all are intent on feathering their own nest or re-election.

Fortunately for me since the introduction of mindless and high house edge games I have been able to counter the tax rip-off with smart use of computer programs to automatically place bets on Horse racing and Forex currency trading which give me a return greater than my previous 1:30 on a single zero roulette wheel which then paid 35:1.

Keep winning is the answer

I know this will sound conspiracy minded, but I’m really beginning to wonder if there’s some kind of infectious agent behind the stupidity. Have the Russians or Chinese finally master the ultimate bio warfare weapon?

I recently watched, “War for the Planet of the Apes.” In the movie a devastating viral agent makes the apes smarter but causes humans to regress.

Directed by Matt Reeves. With Andy Serkis, Woody Harrelson, Steve Zahn, Karin Konoval. After the apes suffer unimaginable losses, Caesar wrestles with his darker instincts and begins his own mythic quest to avenge his kind.

Have the Russians or Chinese finally master the ultimate bio warfare weapon?

I know this will sound conspiracy minded, but I’m really beginning to wonder if there’s some kind of infectious agent behind the stupidity.

Snowman, believe me, what I wrote is very near to true. I know many peoples from several Russian forums and I personally know peoples from both sides of barricades. I have almost friend, which several years back had 3 online casinos or was in a group of owners. He much tells me about that.
The same I know several peoples which are simply naive gamblers, few I even met. I do not know how that is possible but even with university degree peoples cant solve elementary mathematical tasks which solving say mine 10 years old child.
But mostly in forums are simply really not educated peoples and they do not understand at all what is probabilities and odds…
Many of them try to understand and learn something but they simply fail…

And finally, they understand that they are too weak for that. From this moment their behaviour changes and some of them can become aggressive…

It could be someone else. I just mentioned the big two because they’re more advanced than most countries in the area of bio terror.

I tell a forum I have 2 lemons and trust them to believe me, I will neither
show them beyond doubt or adapt to the way people think to get my
message across clearly. I will simply bask in the knowledge I know to be
true and everyone else is stupid for not agreeing with me…!?

By definition, if the “dilemma of stupid” did not exist, neither would the
platform to be smarter than average. I would put foward AP is not the
average so why even care for one over the other. I would even ask who
is worse, those who do not subscribe to an idividuals train of thought, or
that said individual for wasting their time trying to convert them in the
first place.

How many “smart people” does it take to use more resources then the earth
gives out in any 12 month cycle? Thats the “dilemma of stupid”, what would
any advanced intelligence make of such things. Come to that, a system player
who does themself no harm, harms no others and enjoys making irrelevant
systems in their free time is stupid to what degree? Are they more stupid then
a train fanatic, or someone who religiously watches tv soap opera? Or dare I
say like minded people mainly wasting time on essentially public forums?
Myself included of course!