Who can predict results of opening game in Brazil Sorry, but no win for Croatia.

Once friends asked me to make a bet on Aussie rules football finals score, and I refused since I have no idea. I couldn’t name even a single player so they had to explain to me how scores work. On the end got it exact and for $5 I gave them, they gave me more than $200 they collected.

I didn’t even follow soccer but once some people were making bets, as who will win in 13 games. I took one chance and got all 13 correct. Same happened once more.

It is only a guess ;D 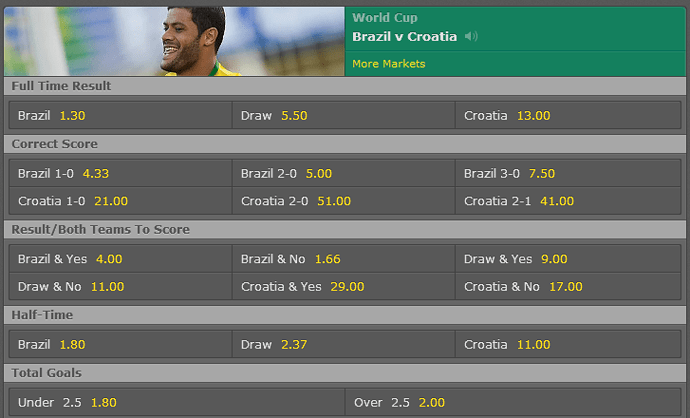 I would bet $100000 the scrum half for Croatia scoring a try in the right hand corner and the fly half converting it, all in the 76th minute. The hooker of Brazil will break his left big toe and will be replaced by the replacement hooker… which isn’t a hooker… but a real HOOKER from the red light district.

If tomorrow will not be any gool up to 75 min, then Croatia have a chance.

What is soccer?
What is World Cup?

It is horse racing overseas…

I kinda have the same interest as you.

It looked as WWE wrestling where was decided who is going to win.

What a shame for the game of soccer -
Such poor Referee´s decide the match !
Croatian Team was kind of fooled!! 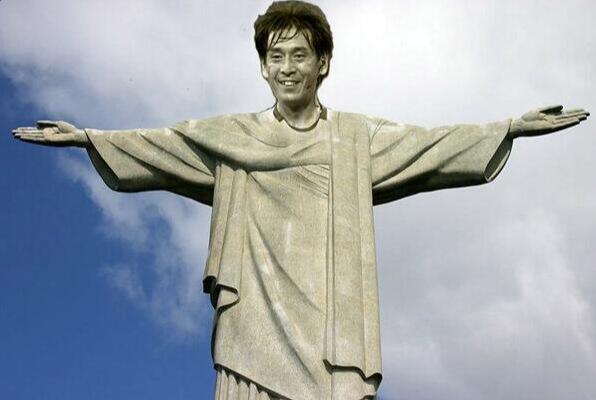 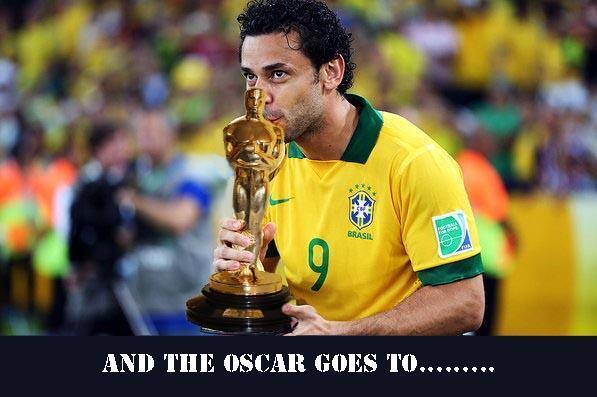 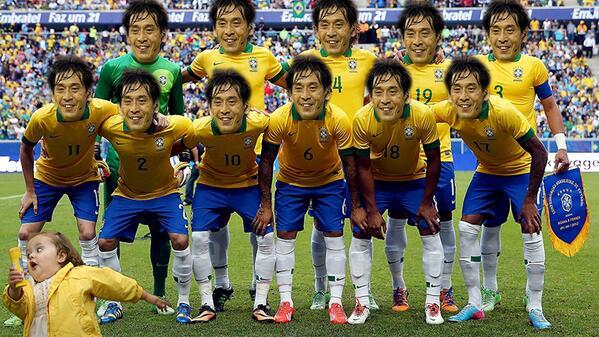 Referee Yuichi Nishimura screwed good game.
It was obvious he will go for for a penalty after giving fouls even for smallest touch on Brazilian players.

Last goal was 100% foul on Rakitic but he just ignored it same as fouls on Olic when he was flying 5 m.

Foul on Brazilian goal keeper when Croatia scored second goal, is hard to tell but he dropped the ball before.
FIFA Best Croatian defender suspended because he was saying on microphone “For homeland” Used by Croatian defenders against Turks in 1500’s. They say it is also what fascists used.

There is no such rubbish even when 2 willages play against each other.