Old subject, Australian who is the biggest gambler in the world

On reality Zeljko Ranogajec, whose secretive world-wide gambling operation turns over more than $3 billion per year, rents one of his Sydney mansions to radio shock jock Kyle Sandilands, read more at: 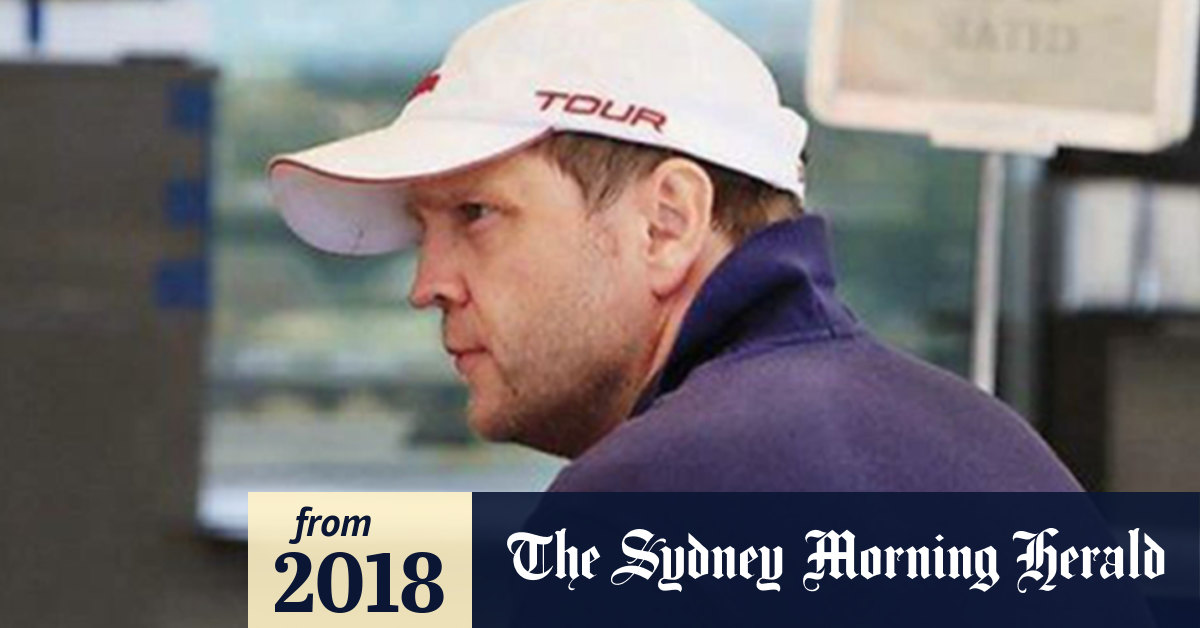 Meet the Joker: the Australian who is the biggest gambler in the world

Zeljko Ranogajec is reputedly the biggest gambler in the world. But it's not from successful punting but from kickbacks from gaming companies like Tabcorp.

There is not much information about him.

Hello … I read the article but did not understand what kind of gambler he is.
Could read something about horses, but nothing about what he plays and get his winnings from.
I got the impression that he is involved with companies or trading or something similar.

He was banned in all casinos, blackjack and roulette, but most of his money he made later on horses and other bets.

It is interesting that his background is from Croatia same as Ritz team so only I suck compared to them.
In two months’ time, I am going to Croatia, planning to visit and Dubrovnik but not sure yet. If I go I’ll try to convince one of Ritz guys to give me an interview.

It is interesting that his background is from Croatia same as Ritz team so only I suck compared to them.

Forester, you made just one mistake - living in Qld instead of Tasmania!
In Tas you would have met some brilliant brains like David Walsh.

Thanks for the name. I did a search and found a great article. From how he met Ranogajec to MONA museum.

For the other student card-counters, Walsh said, gambling at the casino was “a social thing. For Zeljko, it was serious.” Walsh burnt his money, but Ranogajec, a law and commerce student and the son of Croatian immigrants, hung onto his winnings, using them to bet ever bigger. Ranogajec understood the need for a mathematical edge if they were to win, while Walsh could appreciate the virtues of Ranogajec’s approach. They joined forces. By the end of the year, Walsh was at the casino every day from when it opened, at one o’clock in the afternoon, to four in the morning when it closed. The croupiers laughed at the students for thinking they could win, but Ranogajec’s pool was growing rapidly: from a $200 stake to $14,000 in 12 months, and then to $150,000 a year later.

At home with David Walsh