Yesterday I was working in garden, cutting grass and trimming some trees.
On a palm I cut some branches and removed fruits. My dog was playing around.

When everything was done I went inside the house and found my dog vomiting.
First I thought it is nothing serious, it happens occasionally, but soon I’ve realized it is not stopping.

He had white foam in the mouth, constantly vomiting and I could see him in pain.
Since he likes to chew everything I hit Google to see about palm fruits. I was shocked with what I have found.

[i]Sago palms, also called cycad palms are extremely poisonous. Fruit, seeds, and base are loaded with cycasin, a toxin that causes liver failure. Ingestion of just one seed may cause death in a dog.
Vomiting, abdominal pain, diarrhea, depression and neurologic signs develop within a few hours of ingestion. Abnormalities in the blood work lag behind clinical signs by about 24 hours making it hard to diagnose. Death occurs within hours to days depending upon the amount of poison ingested.

Study of 60 dogs with sago palm toxicosis, 95% of them developed liver failure and gastrointestinal problems. Neurologic signs including posterior paresis, depression, problems with coordination called ataxia and seizures occurred in 50% of the animals studied. Unfortunately, once clinical signs occur, one third of dogs will die.
If you have these plants in your yard or house, I must suggest you remove them immediately to prevent an accidental poisoning.

[/i]
I took the dog to emergency. They did all kind of procedures on him, to remove food from stomach; blood transfusion also may be required. Estimated cost $2000-$6000.

This morning at 7AM the doctor called me telling me the dog is much better and it may not be as bad as first thought.

What upsets me the most is that I have never heard about something as that. No Vet clinic has any information about it and we live in tropical land where such palms are everywhere around. They have information about parasites for which they can sell you medication but for something you can prevent there is nothing.

The following pictures will help you identify this plant. 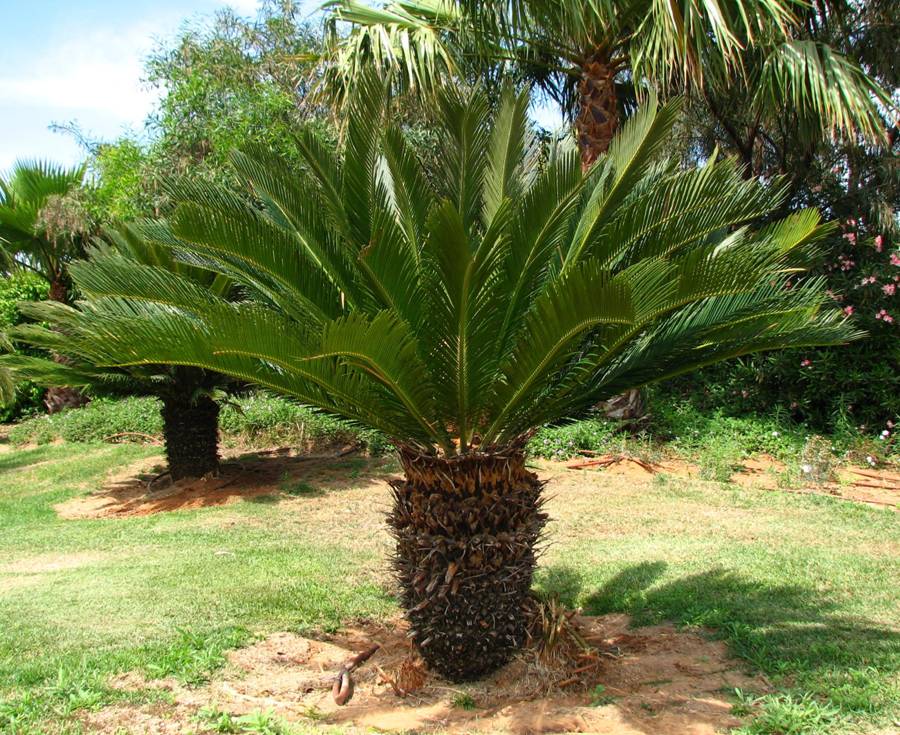 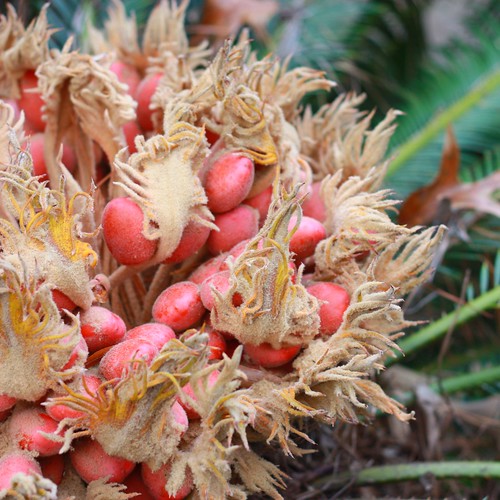 I am sorry to hear that. I’ve never heard that this fruit is poison. Hope your dog will recover soon.

It is very bad google it.

Dog is ok but my bankroll is damaged lol.

Dog is ok but my bankroll is damaged lol.[/quote]
A good roulette session is necessary to restore your bankroll!