I’ve read somewhere at http://www.survtech.com.au/ that the ball acts “chaotically” until it starts to roll. That is, in the beginning the balls spinn causes the friction (or rather the air restistance) to change unpredictably. Also, the point in time when the ball starts to roll will vary with what spinn it happens to have when it has slowed down enough.

Only when the ball starts to roll, does it behave predictably and decelerate regularly. This happens, according to survtech, at a speed of about one revolution every 800 milliseconds. This transition from chaotic spinning to regular rolling can be heard and I think it has been mentioned here in the forum that some system uses this “acoustic signature”.

I wonder if you agree with this concept, that ball speed data collected before the ball is rolling are usesless?

he is talking probobly about back spinning, but that is not the only problem.
This post tells a lot. 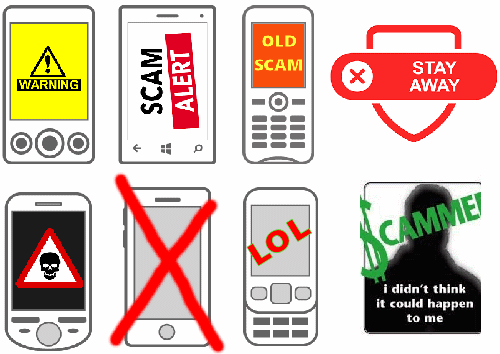 First couple of spins should not be used.

It is possible to still predict with early spins if you have the correct mathematic.

It is possible to still predict with early spins if you have the correct mathematic.

Really, please tell us more about it.

do you think it can be done early, first answer, let us test your knowledge, then I answer.

For that you will have to search this forum because there was a lot of talk about problems with earlier prediction. But one is for sure.

If you agree with any of this then you should know that any computer that lets user to chose when prediction will be done can not match accuracy of FF. Players judgment when to clock rotations cold be wrong by few rotations, on some wheels that may cause that from possible good prediction he ends up where accuracy is close to none.

Even VB players constantly predicting at same selected time or at least they trying to. With technique they use they can simply move it to get prediction earlier, but they do not. Because they know that accuracy will significantly drop or it may compliably disappear.

Decrease of accuracy with earlier prediction is more significant on leveled wheel because there is no common drop point.
So we can have wheel where prediction at 7 sec to the end may result in 1:10 (scatter excluded) an if it is done only few sec. earlier it may be close to 1:37 which when scatter is applied could not really give us idea where advantage could be.